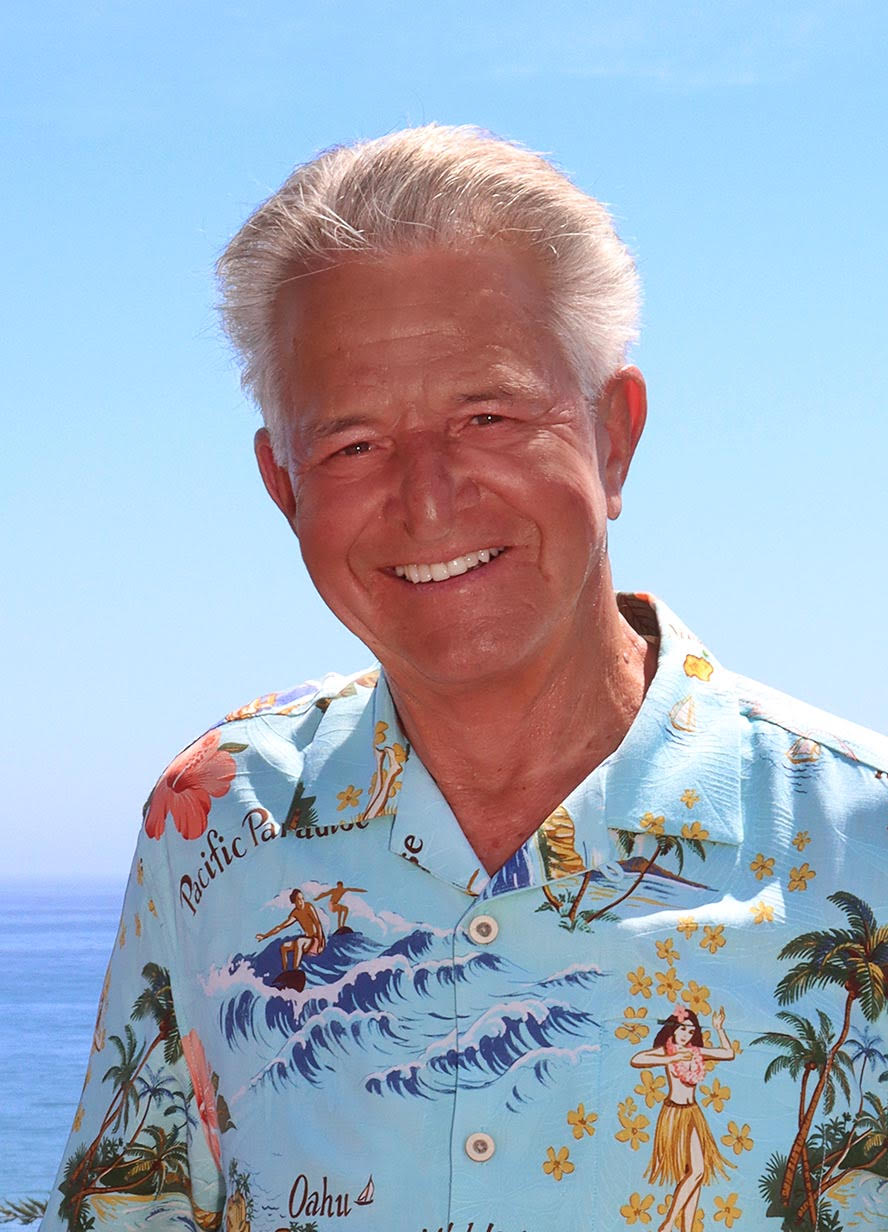 A bit of serendipity brought Steve into the world of real estate. As most of us know, plans made early in life don’t always follow a straight path. A California native, Steve was born in Turlock and grew up in Merced. Off he went after high school graduation to attend University of Nevada at Reno as a political science major with a minor in speech, graduating in 1972. Seeking to finance his future law school studies he landed a job waiting tables at a popular area restaurant “The Rusty Scupper” in Reno. As fate would have it his managerial skills were soon noticed and he was propelled into the world of upper level management and law school was replaced by management school.

Subsequent years saw him running successful restaurants “over the hill” in Tahoe; as General Manager of “The Rusty Scupper” in Tahoe City and the River Ranch among them. It was at the River Ranch restaurant where a patron saw his potential and pointed him in the direction of real estate sales. Steve obtained his California Real Estate license in 1978, began working for the fellow who did the pointing and never looked back! The luxury home market became his specialty almost immediately.

In 1982 Steve was ready for the beach lifestyle and moved to Santa Cruz. He joined a small brokerage and worked nights at Shadowbrook Restaurant until he could establish himself in the real estate community. It didn’t take too long for “That Beach Guy’s” hard work, creative marketing and sales acumen to make real estate his full-time job and passion.

Lucky Steve met his other passion, his wife Dianne and brought her to a career in real estate as well. Together and separately they work very hard (and make it look effortless) to retain their high level of service to their clients. Sales history, client referrals and opinions of their colleagues clearly show they have reached success. 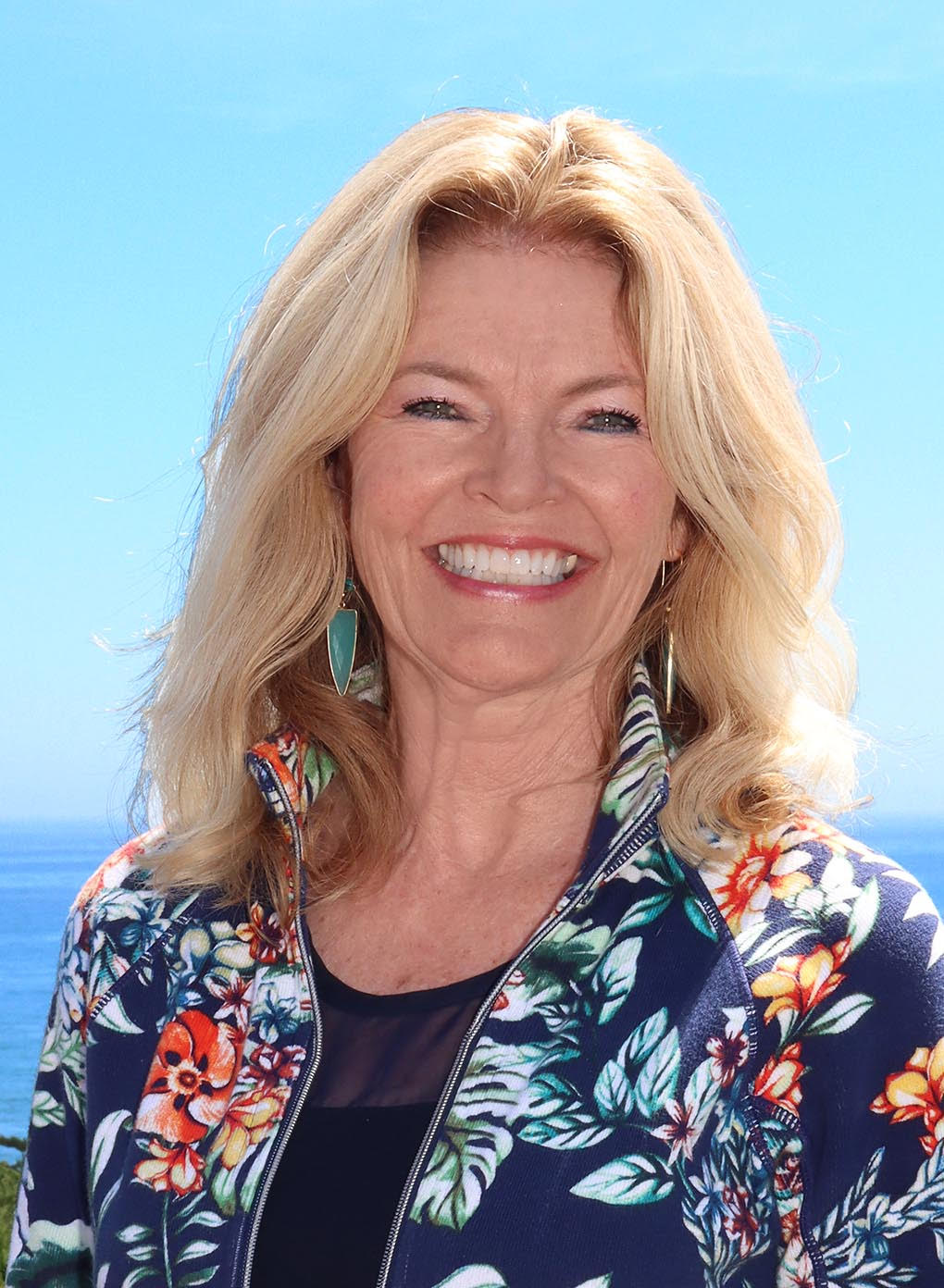 A native Californian, Dianne was born and raised in San Francisco. After age 21 spent time in Belmont & San Jose areas, and made her final move to Santa Cruz in 1981. With an entrepreneurial spirit, she opened the first nail and skin care salon in Deer Park Center, becoming very active with the Aptos Chamber of Commerce. After Dianne sold her business in 1985, she continued on freelancing in direct mail marketing, while at the same time teaching aerobics at Spa Fitness for 14 years in Capitola and Watsonville.

For the past 40 + years Dianne has happily called the beach community of Santa Cruz her home. As a self-described "A Type" Dianne successfully navigated her way through the world of marketing, sales and commerce on her own from age 25 until her introduction to her true passion; real estate sales.

"I want to share our wonderful community and all it has to offer!" Helping people realize that dream is her primary goal. When asked the secret of her success, her answer "I'm happy and I follow through."

Dianne has a wide reputation for being one of the hardest working and most respected real estate agents on the Central Coast. Her 21 years of experience representing both sellers and buyers of coastal and luxury properties has fine-tuned her marketing and negotiating skills resulting in her position as a consistent "Top Producer". With an exacting business sense she successfully creates, navigates and completes your real estate transaction with the ease and knowledge of a true professional.

Dianne and her husband, Realtor® Stephen Pereira – "That Beach Guy" live in Seacliff with their dog – Chunkie. She stays involved in suppporting the local community, Twin Lakes Church and with each commission check a donation is made to local charities.

Thank you for your inquiry.